Your Browser Is Incompatible

You are seeing this message because we have detected you are using Internet Explorer 10 (or older) to browse our site. Unfortunately, this means that your browser is too old to display our site properly and that certain areas of the site may display incorrectly or not at all. Please upgrade to the latest version of Google Chrome, Mozilla Firefox, Internet Explorer, Microsoft Edge, or Apple Safari in order to view this site.

Menu
Home / About Us / Staff 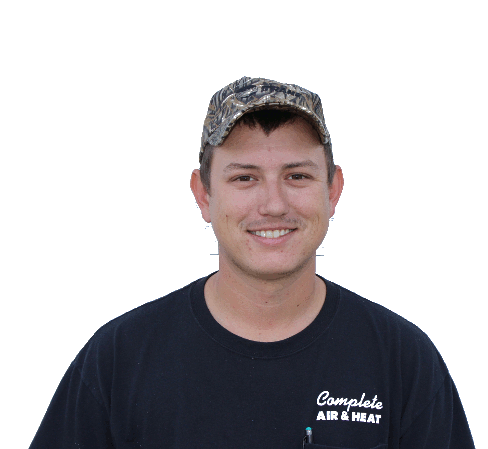 Jonathon Black is the owner of Complete Air & Heat. He has been raised in the air conditioning business and holds his Florida HVAC Contractor’s License. His father, Curt, took over the business from his dad, John, and taught his son, Jon, the tricks of the trade for many years. Jon has since taken over the company and continues to work with his father Curt. Jon grew up in Satellite Beach and after graduating from Satellite High School went to the Marine Mechanics Institute and worked in that field for 2 years before returning to Complete Air & Heat. Jon is married and has 3 kids. In his free time, Jon enjoys fishing, hunting, and spending time with his family. 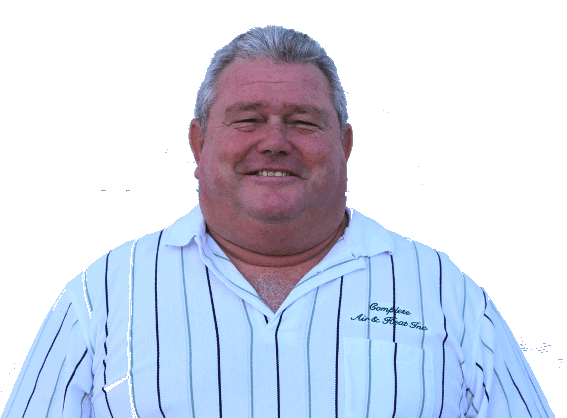 Curt Black has been with Complete Air & Heat, Inc. since its inception in 1975. He is the second generation with his son and daughter working with him, creating the third generation. Curt has been married to Virginia Black since 1984. He has 2 children & 3 grandchildren. Curt has lived in Brevard County since 1972 when his father retired from the Marine Corp. He graduated from Satellite Beach High School in 1976, and became a licensed H.A.R.V. contractor after graduating from BCC. Curt then graduated from USF in 1981 with a degree in Vocational Education. He is a member of the Satellite Beach Lion’s Club and, in his free time, enjoys boating and fishing. 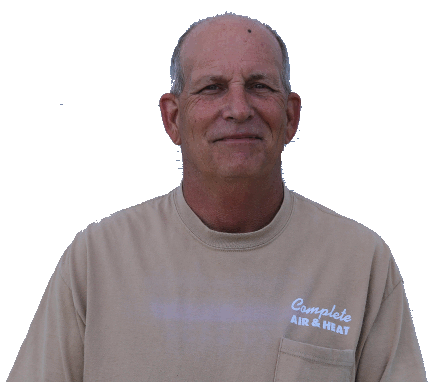 Rob Lowery joined the Complete Air & Heat, Inc. team in 2010. He came to us with 13 years' experience in installation, service, and sales. Rob studied at BCC in Palm Bay and became EPA certified. Rob enjoyed fishing in his free time. Sadly, Rob passed away in March 2022. He was surrounded by family and friends. 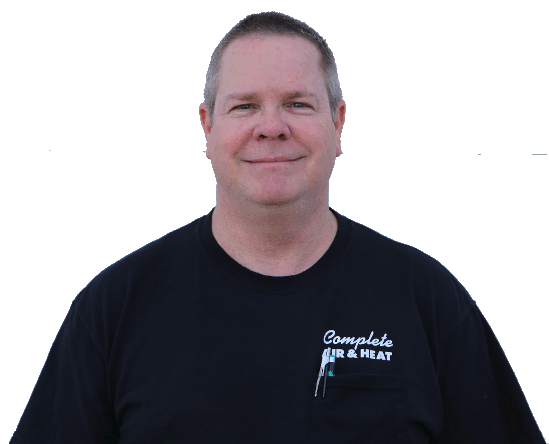 Alan Boleware has been with Complete Air & Heat, Inc. for over 6 years. He has been in the HVAC field since 1975. He received Certification from BCC in their 2 year program. Alan passed the Florida State Contractor’s Exam, as well as the Oklahoma State Contractor’s Exam. He has been married to Julie Boleware since 1992 and has four children and 2 grandchildren. He has lived in Brevard County since 1969. Alan graduated from Satellite High School in 1980. He is NATE certified in air conditioning and heat pumps. He is also a member of the Satellite Beach Lion’s Club. Alan is a 20 year retired Army veteran who served in Iraq twice. 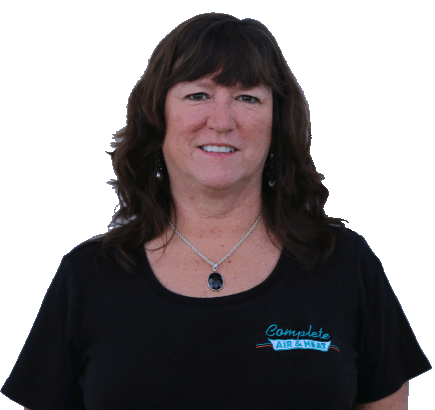 Gini moved to Satellite Beach in 1962 with her father who worked for NASA. She graduated from Satellite High School in 1978 and earned her B.S.B.A. in Management from UCF in 1982. In 1984, Gini married her husband, Curt, and the 2 raised their children – Jonathon & Heather – in Satellite Beach with both graduating from Satellite High School. Gini’s 3 grandchildren – Jordan, Kaley, Kelly – keep her busy at this time. She has been active in the area throughout the years by being an Administrator at Harris Corp., Co-Director of PAL, secretary of a local church, a youth minister with a local church, a member of the Satellite Beach Lion’s Club, a volunteer for many groups, a team mom, a room mom, a member of the School Advisory Board for Delaura, a fundraising chair for local schools, etc….All along with working in the financial side of Complete Air & Heat since 1997. 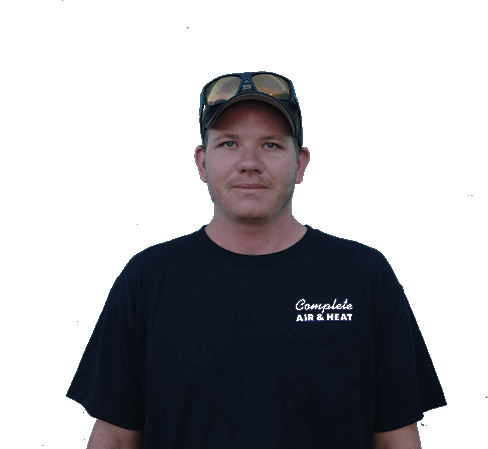 Levi has been in the air conditioning & electrical business for over 10 years. He graduated from Satellite High School in 2005 and has been in the HVAC business ever since. In his free time, Levi enjoys hunting and fishing. 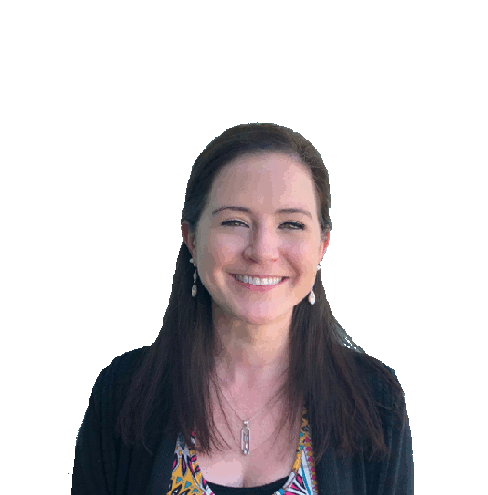 Kristen Eggers grew up in Atlanta, GA. She graduated in 2010 from the University of Miami with a degree in business management and moved to Rockledge from there. She worked as a bartender but wanted to pursue a career in business. She joined the Complete Air & Heat family in 2017. In her spare time, she enjoys reading and hanging out with her dogs. 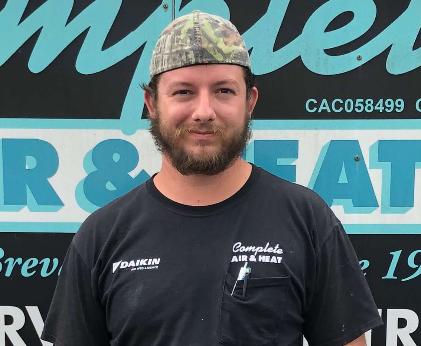 Garret was born in Melbourne and went to Viera High School and graduated in 2010. He worked in automotive for 7 years and on garage doors for a year before joining our team. He enjoys the outdoors, boating, camping, and spending time with family and friends. 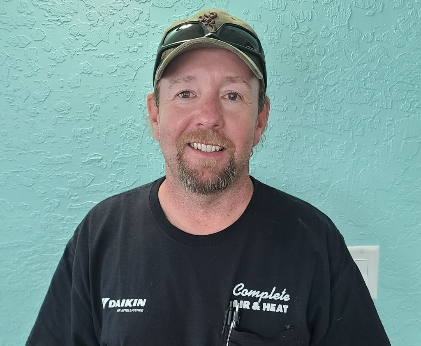 Dave Boyd is originally from Robinson, IL.  He moved to Fort Drum, NY when he enlisted in the Army.  He served for 3 years and was also stationed in Hawaii for a time.  After leaving the Army, he returned to Robinson where he began a career in the gas industry.  When he decided he was ready for a career change, he moved to Satellite Beach and is now learning the HVAC field.  His hobbies include hunting and riding side-by-sides. 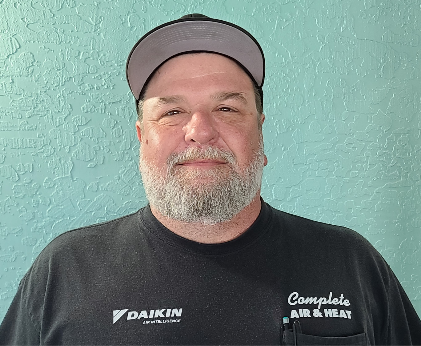 Originally from Decatur, IL, Shamus has 12 years HVAC experience. He enjoys providing courteous & comfortable service. His hobbies include fishing, cooking out & working around the house. 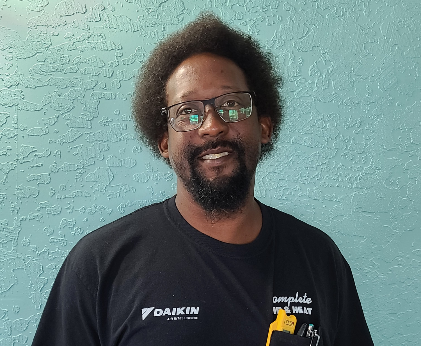 Originally from Baton Rouge, LA, John has been in Florida for six years and has 14 years HVAC experience. He enjoys riding motorcycles, kayaking & taking trips with his kids. 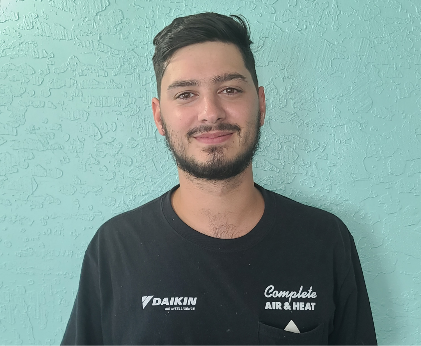 Vince is originally from Louisville, KY and moved to Florida in 2021. He previously worked for UPS, and has been an apprentice with us for approximately four months. Vince likes cars & going to the beach. 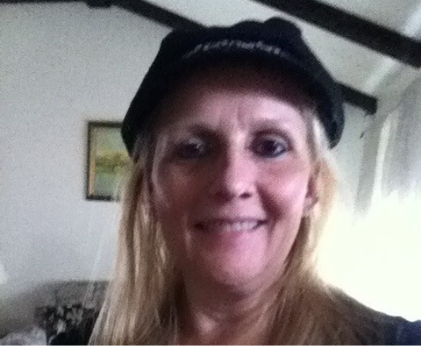 Born and raise in Southern NJ, Philadelphia PA area, Regina moved to Florida in 2018. She settled in Melbourne with her 11 year old Yorkie, Mia. Regina has always loved the beach/ocean. Her 36 year old son, Mike, still resides in NJ with his family, so she travels a lot. Her background is in Commercial Truck Service and Warranty. 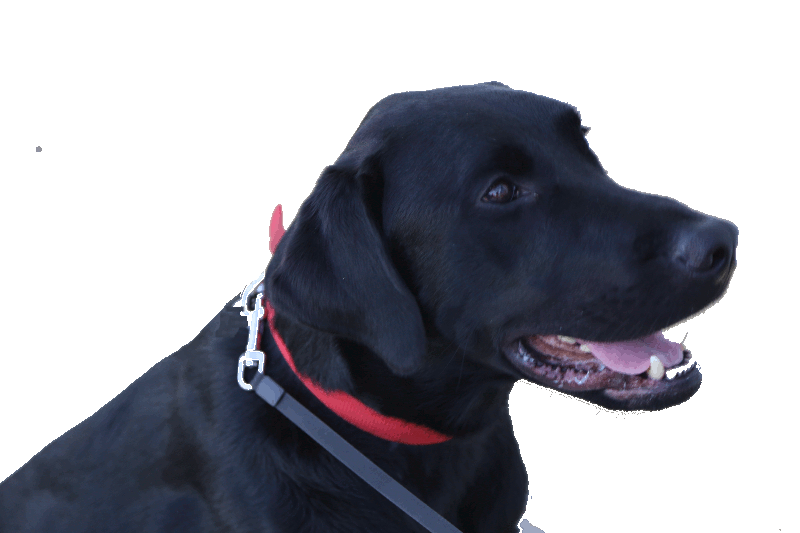 Jet is the Black Family’s black lab who has become a regular at Complete Air & Heat. Jet was born in 2010 and has been a source of much joy and laughter for both the Black family & the Complete Air & Heat family. Jet loves to go on walks, play at the beach, chase tennis balls, and eat apples (his favorite snack).

Fill Out The Form Below:

I cannot say enough good things about Complete Air & Heat. I have already told several neighbors about my service and will continue to sing your praises.

I am an Engineer, so when I see a tech working I like to evaluate. The tech that worked on my AC knew what he was doing. A job well done. Thank you.

Once again Complete Air & Heat has done an outstanding service for me. Levi showed up on time and got the job completed in the most professional manor, installing the hard start capacitor and relay kit. He was very personable, informative, knowledgeable, and trustworthy. He also praised Complete Air & Heat for being such a good employer, something you don't often hear at any company when management is not around. Keep up the good work.

Every person we have had contact with has been great!

Thanks for taking care of all my issues.

Both John and Vincent did a excellent job on the install. I especially liked the spec sheet part of the final report. The areas were left as clean as they found them and the unit is working just fine. My Mother, Jenny and I are are pleased with the job overall. Thank you

John was my technician. He came out twice to check on a thumping noise in the air/Heat system when its shutting down. Sadly it did not happen while he was here but started again after he left. John thoroughly checked no thumping noise. I was impressed he tried every test possible for the noise. John was knowledgeable, and very professional. Explained the situation in laymens terms.

Always available in a reasonable amount of time

and the surrounding communities

Do we serve your neighborhood?

*Serving South of 520 only
**Not serving south of Malabar Rd

*Serving South of 520 only | **Not serving south of Malabar Rd

Join our newsletter for news and offers: